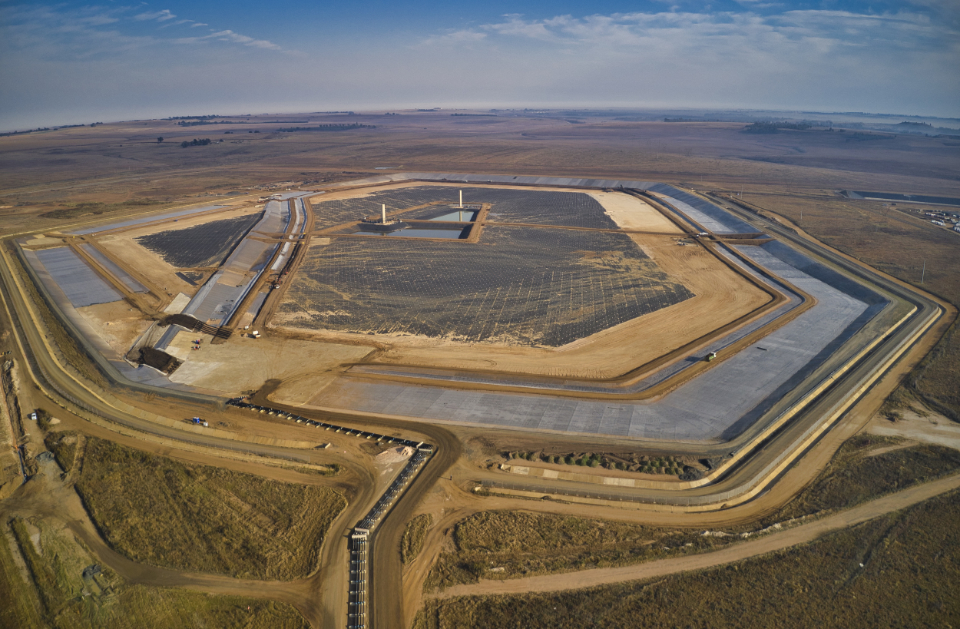 The Eskom, Camden Ash Dam project was issued to WBHO as a single phase with two packages, namely Phase 1A and Phase 1B.  The works included the construction of an ash disposal dam, an ash water return dam and associated ancillary works. The project was necessitated by the existing ash dam reaching the end of its usable life span and the need for additional capacity was required for continued electricity generation. The project has surpassed 2 million LTI free hours. This represents no LTI’s since the project’s inception.

The Camden ash dam is a multi-disciplinary endeavour coalescing civil, mechanical and electrical elements to bring the project to fruition. The newly constructed ash dam facility has a combined phase 1 footprint of 63ha. WBHO has been engaged in construction works on the Camden project since 2017.

The scale of the project coupled with South Africa’s desperate need for electricity has put the Camden project in the spotlight. Given the above, WBHO was in the unique position to work jointly with the stakeholders to bring the project to fruition as a matter of national interest.

The intertwined nature of works has proven to be the biggest challenge by safely executing the works. Enforcing the understanding that safety is not a team by team ‘blinkered’ activity but rather a blanket that covers the entire site. The safety ethos has not only been to look beyond the actions of yourself and those immediately around you but to look out at the greater site and understand how you as an individual affect the safety dynamics of the site and how others do the same. This appreciation for the actions and counter actions of others as well as yourself has allowed all the participants on site to be more mindful of what and how they are conducting their activities, on site. Visible field leadership which demonstrates management’s commitment to safety as well as one on one engagements with the labour force to drive home the importance of safety first, were vital to a safe work culture. Putting in place safety protocols, monitoring them and ensuring they are adhered to have been the crowning achievement of the sites safety team and the larger project team as a whole.

The WBHO site team has implemented a number of safety initiatives that emphasise the commitment the project team has to safety, both on and off site. The 2 million LTI free hours has been a tremendous achievement and the commitment of all participants to a safe working culture is applauded and indicative of The WBHO Way. 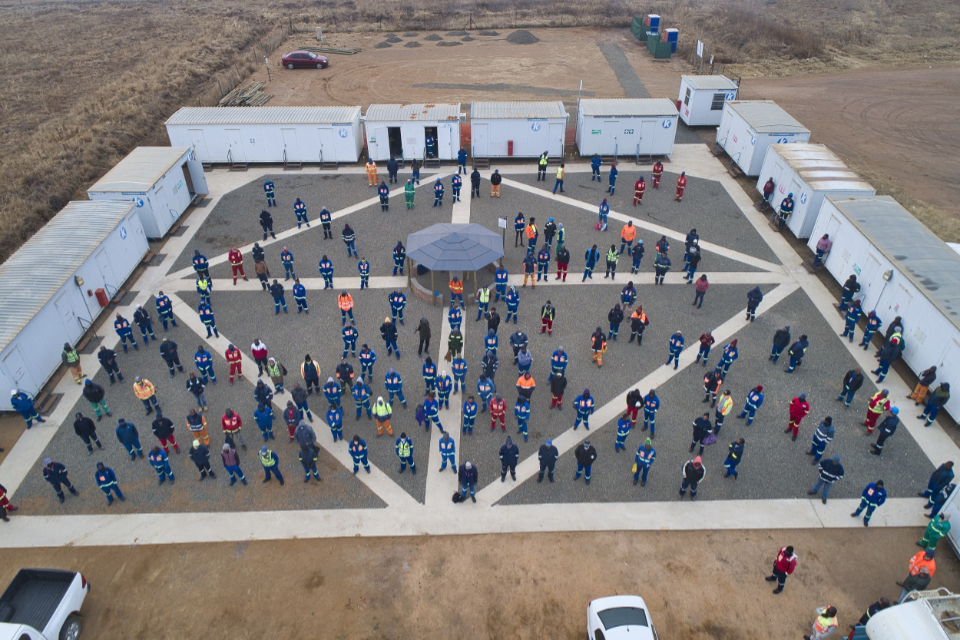